Spidey0804
swap_vertical_circle
Stream must be live to chat
Spidey0804

I have 9 years of experience, as a Game Designer, Level Designer and as a Lead Game Designer the in serious gaming industries. Most recently, I have been working as a Game Designer at GoMeta Inc from November 2016 to December 2016 on a new start up project in augmented reality. I pride myself with my ability to finalize and ship products on a team level and have a plethora of skills that have been utilized on many contracts. I have worked and managed entire game, product and project productions, of Artists and Instructional Designers from initial vision, concept, pre-production, design, R&D, 2D and 3D art creation, to the implementation of these assets and visions into their final release. I hold a Bachelors degree in Digital Entertainment and Game Design from Itt Technical Institute. Where I graduated top of my class, with Honors. Please feel free to contact me I'm always looking forward to learning more about any possible opportunity.

As an instructor of Digital Entertainment and Game Design I engaged students on a daily basis to foster independent learning ideologies and good study practices. I would tutor students that requested additional knowledge or were lacking in the developments of solid skill sets. Much of the curriculum was pre developed but I took extra effort to create supplementals in learning to accent it. The course of study was very broad and required me to teach a multitude of different classes, everything from Emotioneering and storyboarding to Final Projects (Capstone). Over the course of almost 2 years I was able to take the class from High concept to a prototype. It was a very rewarding time in my life and I thoroughly enjoyed passing my knowledge to the next generation of designers.

I was responsible for creating 3d models and renders for implementation into Ngrain and Flash for courseware development. Adhering to graphical standards set forth by the lead designers and collaboration with customers to get quality learning materials. I was also able to assist other teams on various projects throughout my tenure with this company.

I was responsible for creating 3d models and renders for implementation into Flash for courseware development. Adhering to graphical standards and storyboards created by the writers and customers we were able to create effective learning tools for a plethora of learners. I was also able to assist other teams on various projects throughout my tenure with this company. 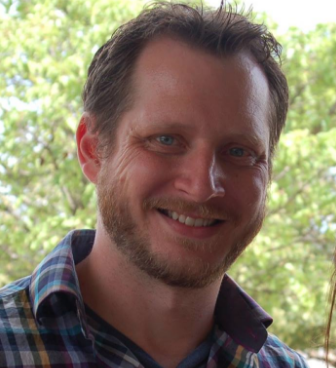 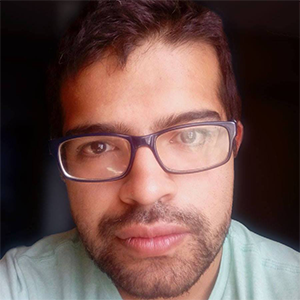 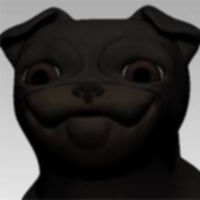